It is highly unlikely – but not impossible – that you can challenge the garnishment as improper.  Except in very rare circumstances, a garnishment cannot be issued until a creditor obtains a “Judgment” against you.  A judgment is simply a paper signed by a Judge that confirms you owe Creditor an amount of money. In order to have the Judge sign that paper the creditor needs to sue you in Court.  When you get sued in Court the creditor needs to give you notice of that lawsuit so you can respond and defend yourself. If you do not respond in time (or respond and lose) then the Judgement is entered.  So, the steps go:

In other words, since a garnishment cannot be issued until after a creditor has already won a lawsuit against you, the creditor is going to assume they are right and you are wrong.  Complaining to them about the process or demanding that the garnishment is improper will likely be counterproductive.

If you were not properly served or are not the same person who owes the money, or have some other reason why you think the garnishment is not proper, then review the papers you received with the garnishment and find the “Challenge to Garnishment” form.  This form needs to be filled out and filed with the Court that issued the garnishment. The Court will then inform you of a hearing date and time when the Judge will consider your arguments. 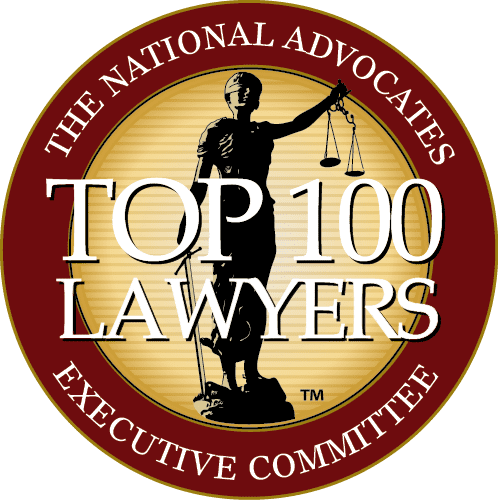